FaceApp the new rage, but are your photos safe and secure?

FaceApp, a photo-editing app which had gone viral in 2017, has taken social media by storm again. This time the AI-powered app is trending for its new filter which ages people and the trend has caught on. People, including several celebrities, are sharing their photos of what they would look like when old on various social media sites. The app has become one of the top apps on both Apple and Google Play Store.

However, this new fad comes with a major privacy concern. FaceApp, a Russian-based startup, has worried users with its policy of uploading photos of the users to the cloud instead of saving it locally on the device with users having no clue about it. This has renewed fears of data harvesting that arose with the Cambridge Analytica and Mark Zuckerberg-led Facebook. 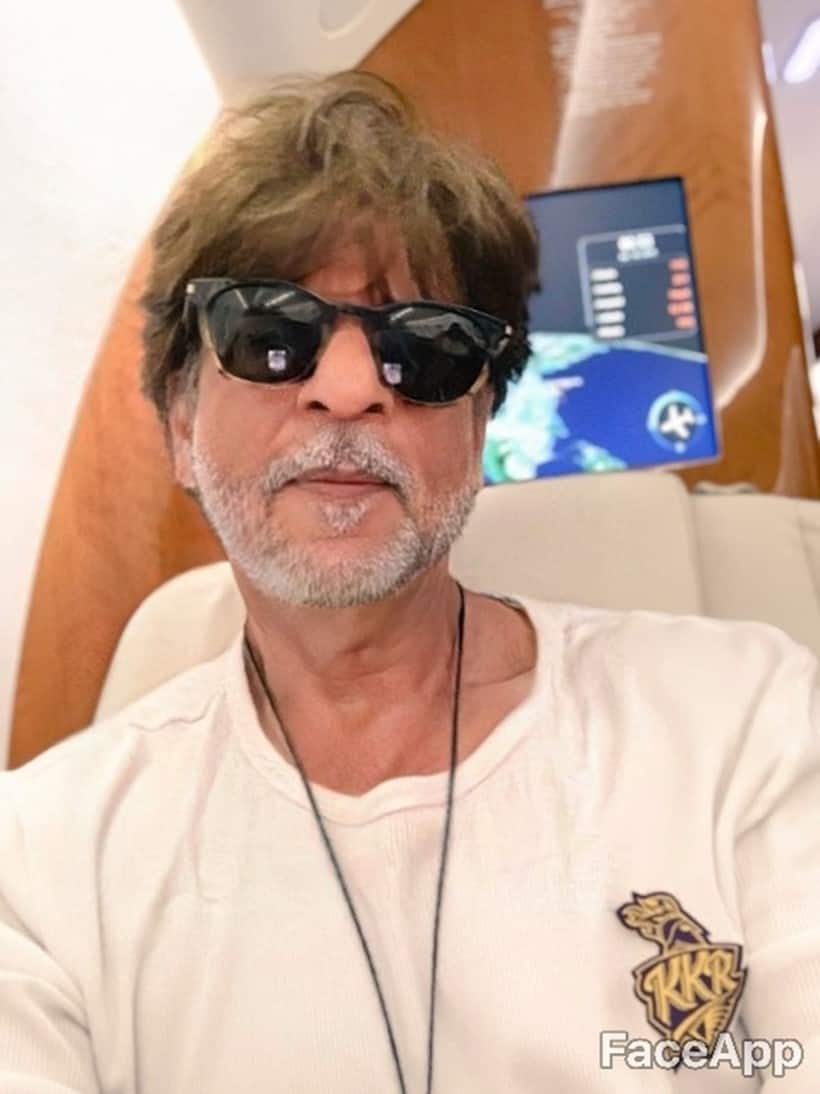 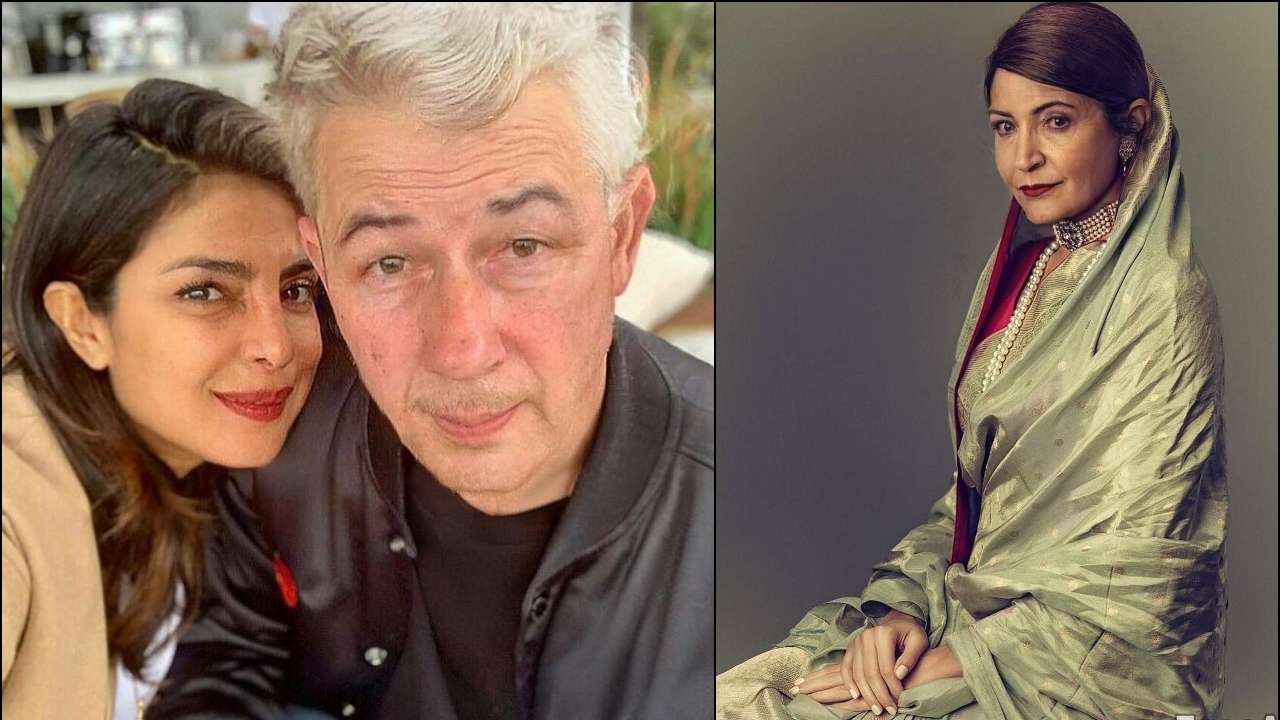 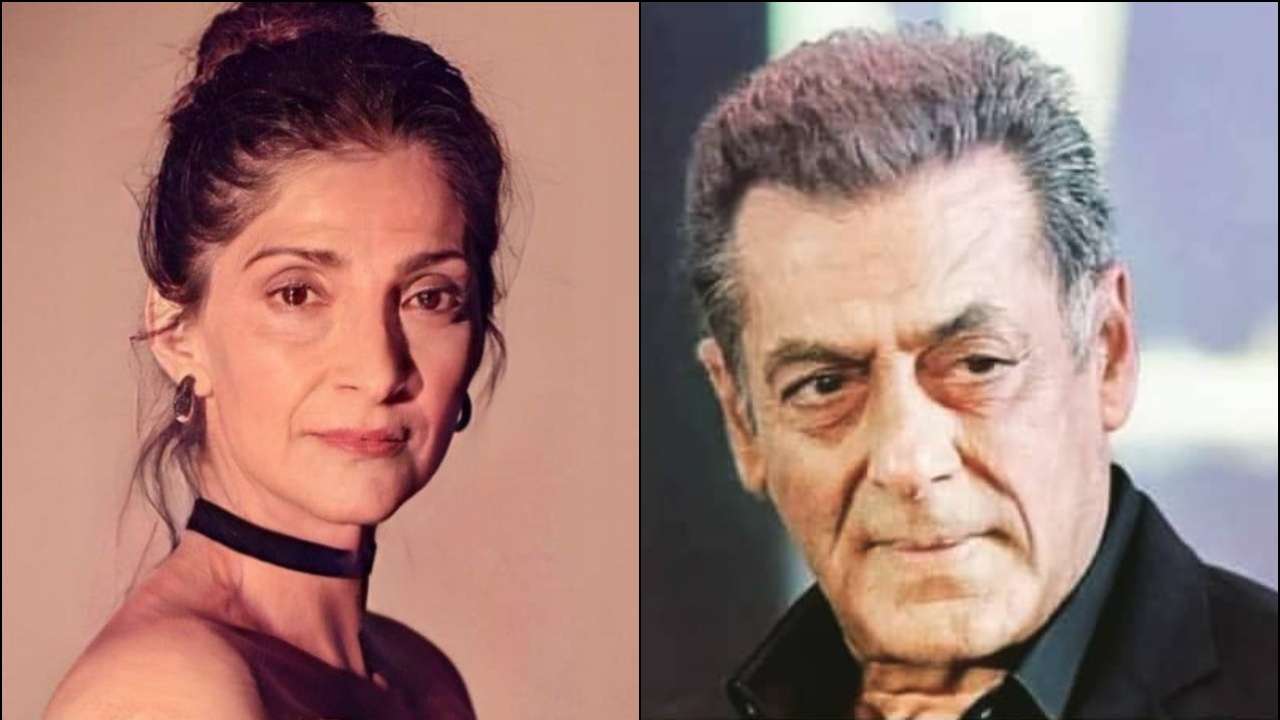 One of its terms and services on the app reads, “You grant FaceApp a perpetual, irrevocable, nonexclusive, royalty-free, worldwide, fully-paid, transferable sub-licensable license to use, reproduce, modify, adapt, publish, translate, create derivative works from, distribute, publicly perform, and display your User Content and any name, username or likeness provided in connection with your User Content in all media formats and channels now known or later developed, without compensation to you.”

Another issue mentioned in tech website TechCrunch is that FaceApp in the iOS appeared to be overriding settings even if a user chose to deny access to their camera roll. Several users reported that they could choose and upload a photo even if the app did not have permission to access their photos.

However, this can be explained with the fact that the above-mentioned behaviour is allowed in iOS — which allows users to block an app from accessing full camera roll, as TechCrunch has earlier reported, however, they are allowed to choose individual photos to upload if they wish.

On the wide-reaching issue of cloud processing of image data, FaceApp has confirmed that most of the processing required to run the app’s beautifying or gender-bending or age-accelerating or age-defying filters are done on the cloud.

FaceApp has reportedly clarified that it only uploads photos users have themselves chosen for editing. Security tests so far have failed to establish any evidence that proves allegations that FaceApp uploads a user’s entire camera roll.

FaceApp has also claimed that its app “might” store those photos for a short amount of time, but it is done for the purpose of “performance and traffic” — to ensure that someone does not upload the same photo again and again for another edit.

“Most images are deleted from our servers within 48 hours from the upload date,” the statement issued by FaceApp has said.

Moreover, trying to sooth fears of misuse of data, the official statement also said that the company does not “sell or share any user data with any third parties.”

FaceApp in India
Meanwhile, in India, the story seems to be very different. While Bollywood celebrities are sharing their “old” pictures, the app now appears to be blocking users from India.

Although the AI-powered app is still available for download on Google Play and Apple’s App Store, it leads to an error when one uses FaceApp from India which has been reported by Twitter users and has been confirmed by Gadgets 360 independently.

Those who really do wish to use the old-age filter by FaceApp, they can do so through a VPN.